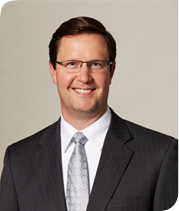 Brent D. Lang, president and CEO of Vocera, is passionate about improving the lives of healthcare professionals and patients. He graduated summa cum laude from the University of Michigan and earned an MBA from Stanford University Graduate School of Business. He was a member of the 1988 U.S. Olympic Swimming Team and won a gold medal in the Summer Olympics in Seoul, South Korea. In 2014, he earned a CEO World Award for his visionary leadership. He was also recognized for his winning athletic and professional career, receiving the prestigious NCAA Silver Anniversary Award in 2015. He has been at Vocera for 15 years, and has served as the company’s CEO since 2013. 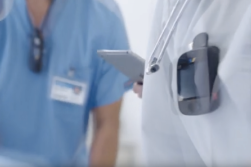