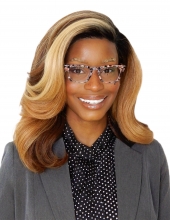 Farrah-Amoy Fullerton, MD, is a fourth-year medical student who just matched to a pediatric residency. When she was a child, Dr. Fullerton and her family emigrated from Jamaica to the United States, settling in Huntsville, Alabama. Knowing she wanted to become a doctor, Dr. Fullerton attended Mary Baldwin University in Virginia with a double major and minor in biology & biomedical sciences and physics & chemistry. While training in medicine at University of Alabama at Birmingham, Dr. Fullerton has been a leader in the student-led Anti-Racism Movement, and she launched a podcast focused on issues of racial justice. She is also one of the founders of #MedGradWishList, a Twitter-based movement in which under-represented minority medical students publish lists of things they need as they move into residency so that donors can support them as they pursue the next steps of their medical education.

In this episode, Dr. Fullerton and I discuss her experience as a woman of color and foreign-born student as she has pursued her medical education. We examine issues of structural racism she has encountered and look at the importance of speaking up. Finally, we delve into the origins of #MedGradWishList and the vulnerability – and power – of asking for help. 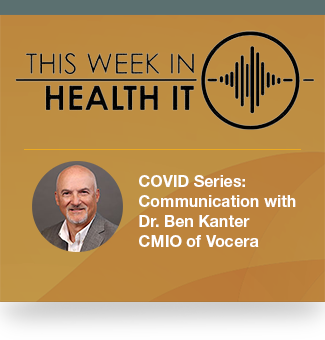 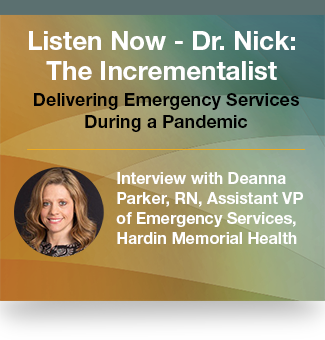 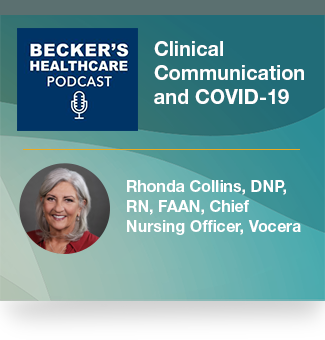