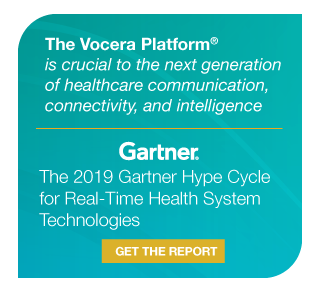 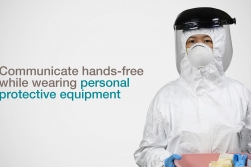 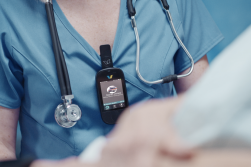 HIMSS Is Cancelled, but Our Focus on Patient and Staff Safety Will Continue 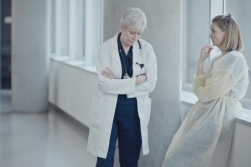