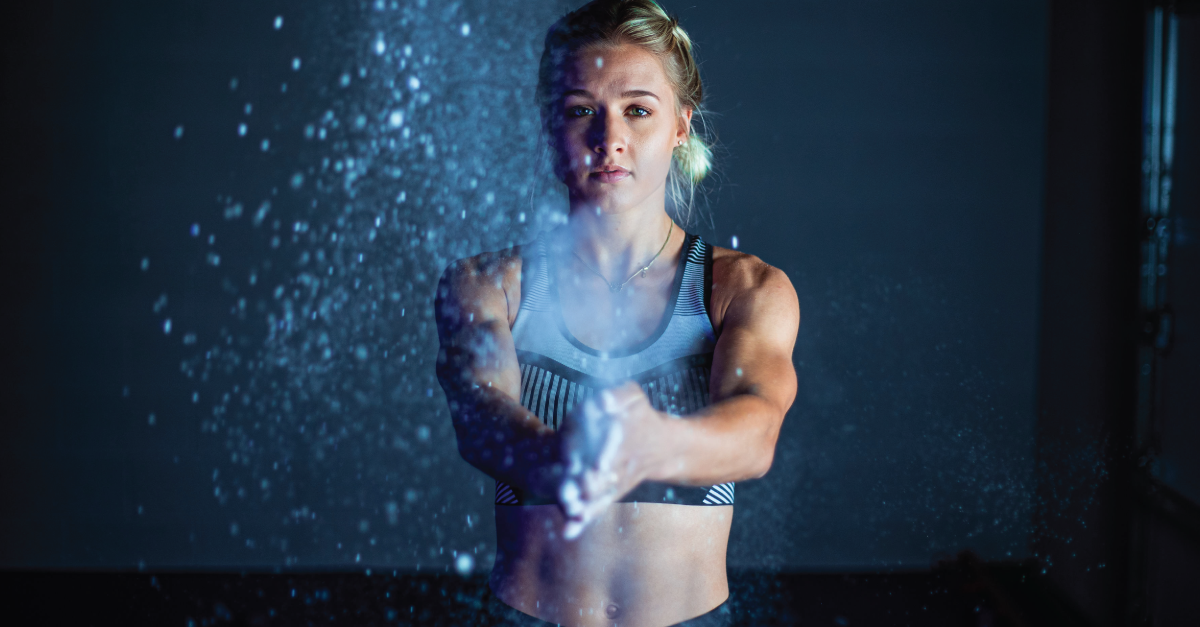 Mady Howard, RN, is an intensive care unit (ICU) nurse at Intermountain St. George Regional Hospital, located in St. George, Utah. Mady holds a Bachelor of Science in Nursing from Southern Utah University where she also competed as a Division One gymnast for four seasons. Mady scored a career-high 9.925 on the floor exercise in 2017, which remains the second highest score in the university’s history. Having excelled in gymnastics, she quickly took to ninja fitness after joining a local ninja gym and has since competed on seasons 11 and 12 of the NBC show, American Ninja Warrior. In season 12 of American Ninja Warrior, Mady completed the course and was first among all female competitors. Mady’s passion for nursing and caring for others was largely inspired by her mom, who is an obstetric nurse.

I’m an ICU nurse at St. George Regional Hospital, which is part of the Intermountain Healthcare system and ranked by U.S. News and World Report as one of the Top 5 Hospitals in Utah. We have… 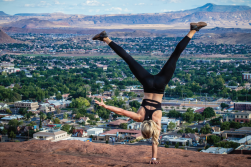